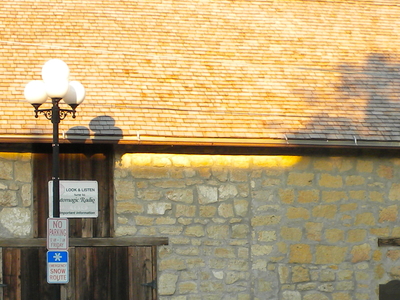 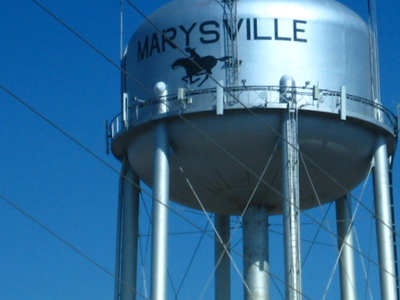 Marysville was located on the Oregon Trail, the Mormon Trail, and the route of the Pony Express, the St. Joe Road, the Overland Stage, The Military Road, and the Otoe-Missouria Trail. British explorer Richard Francis Burton en route to California in 1860 noted: "Passing by Marysville, in old maps Palmetto City, a country-town which thrives by selling whiskey to ruffians of all descriptions ..." The old Pony Express Station still stands in downtown Marysville.

Here's the our members favorite photos of "Cities in Kansas". Upload your photo of Marysville!

Going to Marysville? Get answers from our friendly locals