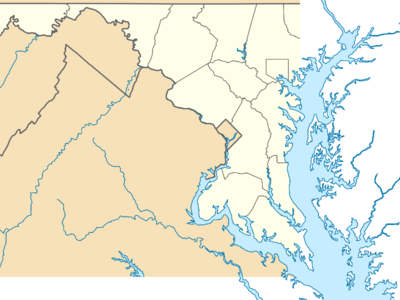 Lanham is an unincorporated community in Prince George's County in the State of Maryland in the United States of America. Because it is not formally incorporated, it has no official boundaries, but the United States Census Bureau has defined a census-designated place consisting of Lanham and the adjacent community of Seabrook, designated Lanham-Seabrook, for statistical purposes. The terminal of Washington Metro's Orange Line, as well as an Amtrak station, are across the Capital Beltway in New Carrollton, Maryland. Doctors Community Hospital is located in Lanham.

Here's the our members favorite photos of "Cities in Maryland". Upload your photo of Lanham!

Going to Lanham? Get answers from our friendly locals