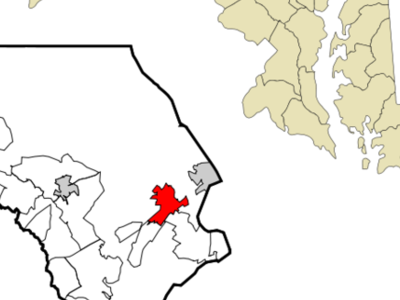 Aberdeen is a city in Harford County, Maryland, United States. The population was 14,959 at the 2010 census. As with all Aberdeens outside Scotland, it was named after the original Aberdeen City by Scots emigrating from home. Aberdeen is the largest municipality in Harford County. Aberdeen is part of the Baltimore-Towson Metropolitan Statistical Area (MSA), which is the 20th-largest United States metropolitan area. The nearest city to Aberdeen is Havre de Grace, Maryland, 4.8 miles (7.7 km) to the northeast.

Here's the our members favorite photos of "Cities in Maryland". Upload your photo of Aberdeen!

Going to Aberdeen? Get answers from our friendly locals