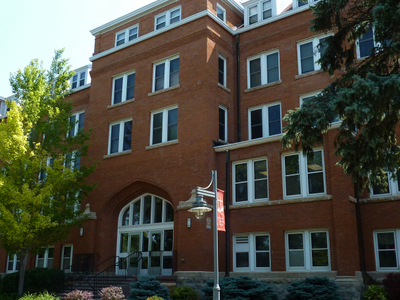 Mankato is the larger of the two principal cities of the Mankato-North Mankato metropolitan area, Mankato was designated a Metropolitan Statistical Area by the U.S. Census Bureau in November 2008. Mankato is a city in Blue Earth, Nicollet, and Le Sueur counties in the U.S. state of Minnesota. Paul metropolitan area. The county seat of Blue Earth County, it is located along a large bend of the Minnesota River at its confluence with the Blue Earth River. Mankato is across the Minnesota River from North Mankato. It completely encompasses the town of Skyline. North of Mankato Regional Airport, a tiny non-contiguous part of the city lies within Le Sueur County.

Here's the our members favorite photos of "Cities in Blue Earth County". Upload your photo of Mankato!

Going to Mankato? Get answers from our friendly locals