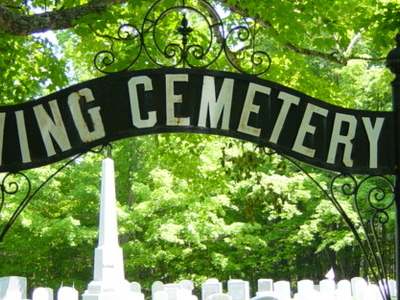 Raymond is a town in Cumberland County, Maine, United States. It is a summer recreation area and is part of the PortlandSouth PortlandBiddeford, Maine metropolitan statistical area. Raymond Neck is the landing for the ferry to the town of Frye Island in Sebago Lake. The township at Sebago Lake was given to the Beverly Proprietors as compensation. It was first settled in 1770 by Captain Joseph Dingley and Dominicus Jordan of Cape Elizabeth, although most families arrived after the Revolutionary War. It was on the stage route to Bridgton. On June 21, 1803, the Raymondtown Plantation was incorporated as Raymond, named in honor of Captain Raymond. In 1829, land was annexed to help form the new town of Naples, and in 1841, Casco was set off and incorporated as a town.

Here's the our members favorite photos of "Towns & Villages in Portland". Upload your photo of Raymond!

Going to Raymond? Get answers from our friendly locals