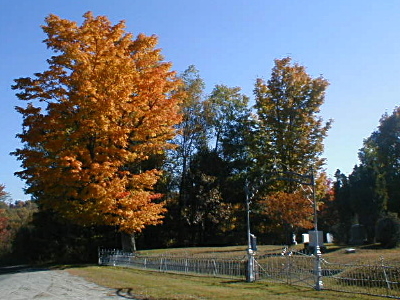 Fayette is a town in Kennebec County, Maine, United States. Students who live in Fayette attend Fayette Central School, and once they graduate from fifth grade are sent to either Livermore Falls, Winthrop,and Maranacook. Also for High school they pay for some of Kent's Hill. Fayette was first settled as Sterling (or Starling) Plantation in 1781, and became incorporated as the town of Fayette on February 28, 1795. Fayette was named for the Marquis de Lafayette, the French nobleman who offered his services to the Americans during the Revolution.[citation needed]Kent Burying Ground, which was built in 1880, is located in Fayette.

Here's the our members favorite photos of "Towns & Villages in Manchester". Upload your photo of Fayette!

Going to Fayette? Get answers from our friendly locals