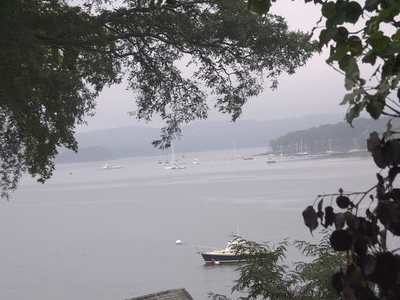 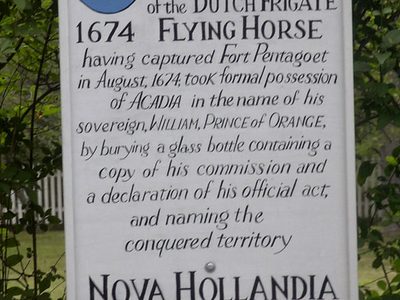 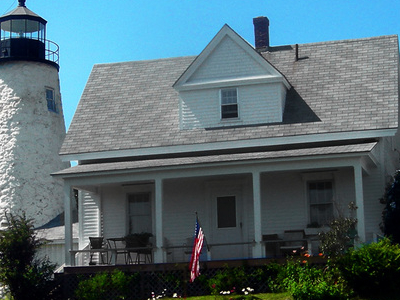 Castine is a town in Hancock County, Maine, United States and was once the capital of Acadia (16571667). Castine is the home of Maine Maritime Academy, a four-year institution that graduates officers and engineers for the United States Merchant Marine and marine related industries. Approximately 850 students are enrolled. During the French colonial period, Castine was the southern tip of Acadia and briefly served as the capital of the region. During much of the 17th century, Castine was the most southern settlement of Acadia. (Bristol, Maine was the most northern New England settlement.) The town is named after Jean-Vincent d'Abbadie de Saint-Castin.

Here's the our members favorite photos of "Towns & Villages in Belfast". Upload your photo of Castine!

Going to Castine? Get answers from our friendly locals