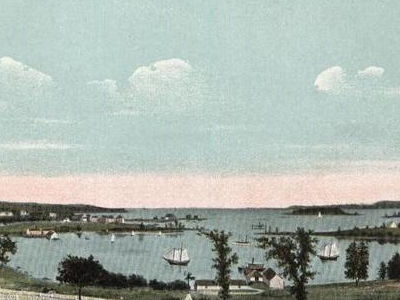 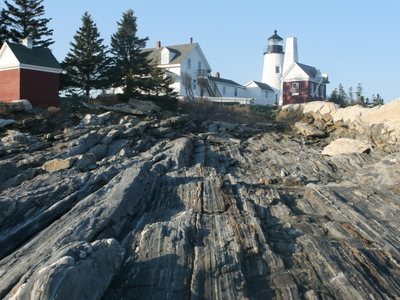 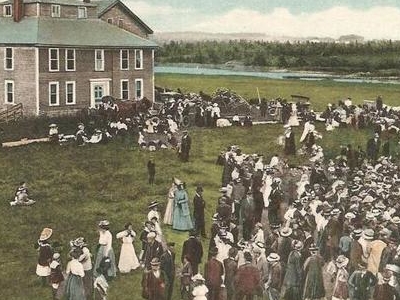 Bristol (formerly known as Pemaquid) is a town in Lincoln County, Maine, United States. A fishing and resort area, Bristol includes the villages of New Harbor, Pemaquid, Round Pond, Bristol Mills and Chamberlain. It includes the Pemaquid Archeological Site, a U.S. National Historic Landmark. During much of the seventeenth century, Bristol was the most northern settlement of New England. (Castine, Maine was the southern most Acadian settlement.) Once territory of the Wawenock (or Walinakiak, meaning "People of the Bay") Abenaki Indians, early Bristol was one of the most important and embattled frontier settlements in the province. Beginning with seasonal fishing, as early as 1625 the English established at Pemaquid Point a year-round trading post for fur trading. In 1631, the area was granted as the Pemaquid Patent by the Plymouth Council to Robert Aldsworth and Gyles Elbridge, merchants from Bristol, England.

Here's the our members favorite photos of "Cities in Maine". Upload your photo of Bristol!

Going to Bristol? Get answers from our friendly locals