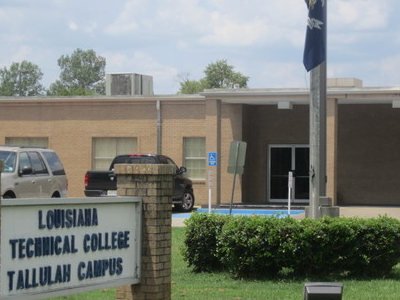 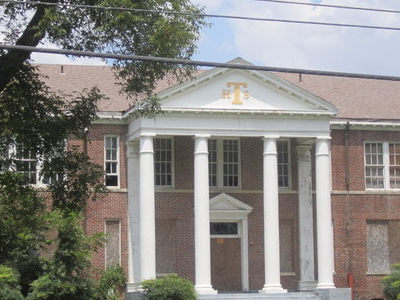 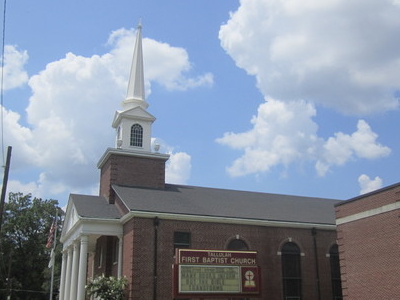 Tallulah is a city in and the parish seat of Madison Parish, Louisiana, United States. Tallulah is the principal city of the Tallulah Micropolitan Statistical Area, which includes all of Madison Parish. Tallulah got its name in an unusual way. When the railroad was expanding in the area, a widow who owned a large plantation became friendly with the contractor and persuaded him to change the route of the railroad to run through her plantation. After the railroad was built, she had nothing else to do with him. Feeling rejected, he named the water stop for an old girlfriend named Tallulah, instead of the plantation owner. The Madison Parish Sheriff's office operates the Steve Hoyle Rehabilitation Center in Tallulah.

Here's the our members favorite photos of "Cities in Louisiana". Upload your photo of Tallulah!

Going to Tallulah? Get answers from our friendly locals