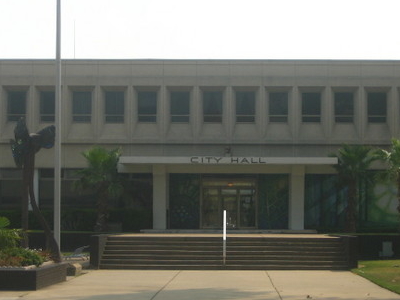 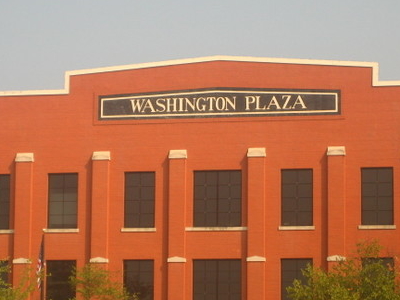 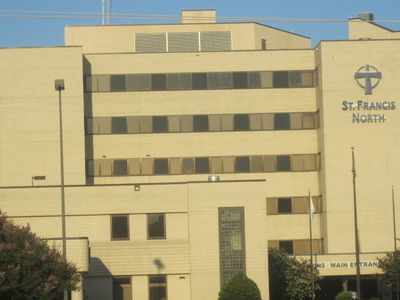 Monroe and the neighboring city of West Monroe (pop. 13,250), which sits just across the Ouachita River, are often referred to as the Twin Cities of northeast Louisiana. The settlement formerly known as Fort Miro adopted the name Monroe in honor of the steam powered paddle-wheeler James Monroe. The arrival of the ship had a profound effect on the settlers. It was the singular event that transformed the outpost into a town, in the minds of local residents. The ship is depicted in a mural at the main branch of the Monroe Library on North 18th Street. Therefore, credit is given to James Monroe of Virginia, the fifth President of the United States and, with Robert R. Livingston, one of the negotiators of the 1803 Louisiana Purchase from France, for whom the ship was named.

Here's the our members favorite photos of "Cities in Louisiana". Upload your photo of Monroe!

Going to Monroe? Get answers from our friendly locals