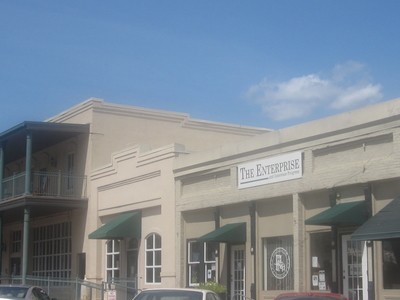 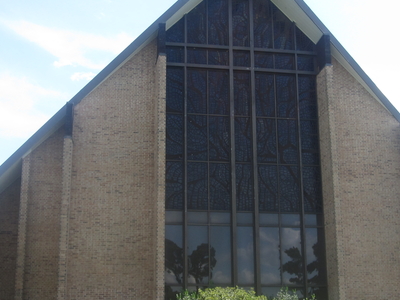 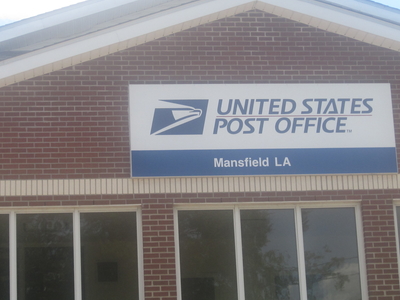 Mansfield is a city in and the parish seat of DeSoto Parish, Louisiana, United States. Mansfield is part of the ShreveportBossier City Metropolitan Statistical Area. The Battle of Mansfield, a Confederate victory under General Richard Taylor (son of Zachary Taylor), was fought here on April 8, 1864. This battle turned 42,000 Union troops away from their conquest of the Louisiana Confederate capital, Shreveport, and sent them in retreat to New Orleans. The battle is commemorated at the Mansfield State Historic Site some four miles south of Mansfield off Louisiana Highway 175.

Here's the our members favorite photos of "Cities in Louisiana". Upload your photo of Mansfield!

Going to Mansfield? Get answers from our friendly locals