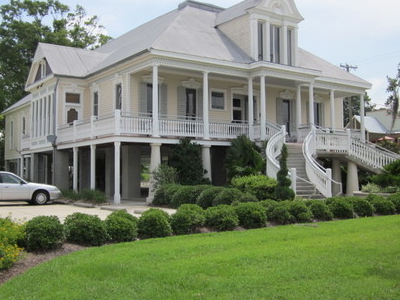 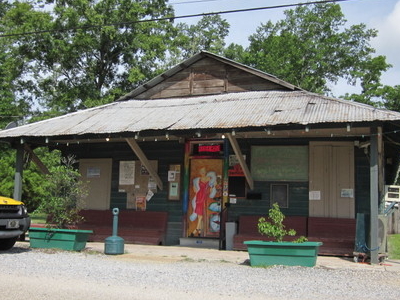 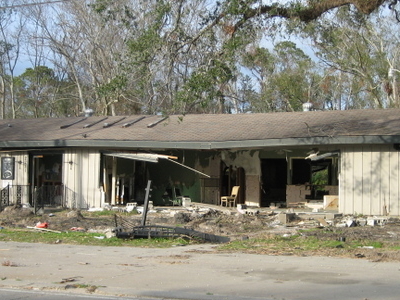 Mandeville is a city in St. Tammany Parish, Louisiana, United States. Mandeville is located on the North Shore of Lake Pontchartrain, south of Interstate 12. It is across the lake from the city of New Orleans and its southshore suburbs. It is part of the New OrleansMetairieKenner metropolitan area. Mandeville is the name of two villages in Normandy, France. It means 'big farm' (from Magna Villa) in medieval Norman French. The area had long been agricultural land when the town of Mandeville was laid out in 1834 by developer Bernard Xavier de Marigny de Mandeville, more often known as Bernard de Marigny. In 1840 Mandeville was incorporated as a town. It became a popular summer destination for well-to-do New Orleanians wishing to escape the city's heat.

Here's the our members favorite photos of "Cities in Louisiana". Upload your photo of Mandeville!

Going to Mandeville? Get answers from our friendly locals