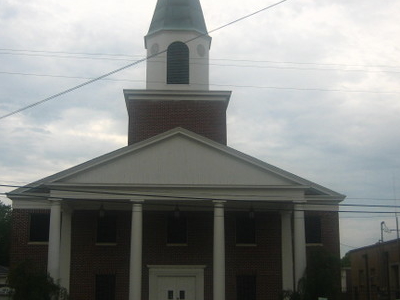 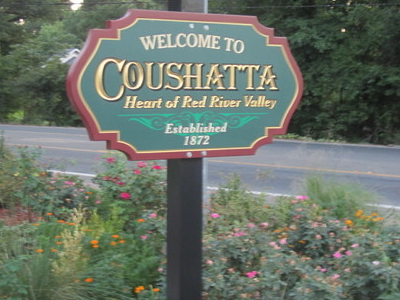 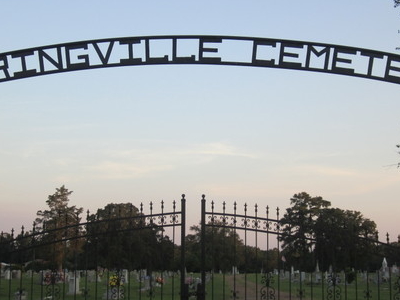 Formed in May 1874 from white militias, the White League in Louisiana was increasingly well-organized in rural areas like Red River Parish. It worked to turn out the Republican Party, as well as suppress freedmen's civil rights and voting rights. It used violence against officeholders, running some out of town and killing others, and acted near elections to suppress black and white Republican voter turnout. Coushatta is a town in and the parish seat of rural Red River Parish, Louisiana, United States. It is situated on the east bank of the Red River. The community is approximately forty-five miles south of Shreveport on U.S. Highway 71 and is nearly two-thirds African American, most with long family histories in the area.

Here's the our members favorite photos of "Towns & Villages in Mansfield". Upload your photo of Coushatta!

Going to Coushatta? Get answers from our friendly locals