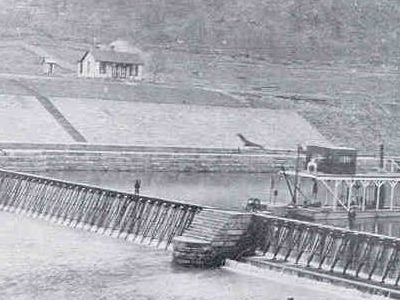 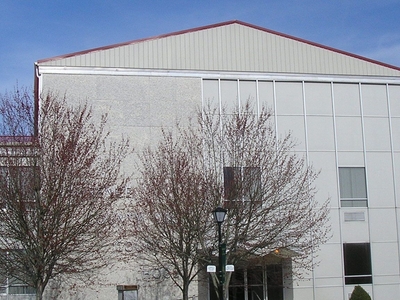 The origin on of the city's name is unclear. Theories include that it was named for Louisa County, Virginia, or a corruption of the name of the river ("Levisa") or that it was named after Louisa Swetnam, one of the first children born in the area to Europeans. Settlement attempts began as early as 1790, but did not take hold until 1818. Louisa became the county seat in 1822 and a city in 1823. Louisa is a city in Lawrence County, Kentucky, United States. The population was 2,018 at the 2000 census. It is the county seat of Lawrence County. The Levisa Fork River and Tug Fork River join at Louisa to form the Big Sandy River. Just north of this merger is the location of the first needle dam in the United States which was completed in 1896.

Here's the our members favorite photos of "Cities in Kentucky". Upload your photo of Louisa!

Going to Louisa? Get answers from our friendly locals