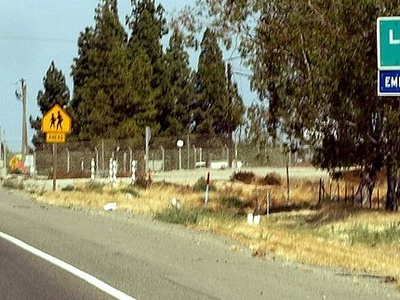 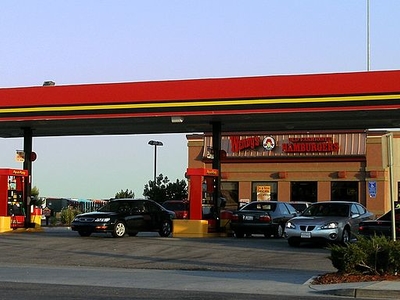 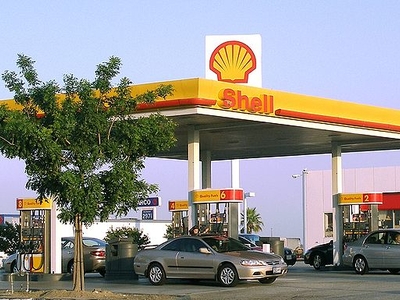 Lost Hills (formerly, Lost Hill) is a census-designated place (CDP) in Kern County, California, United States. Lost Hills is located 42 miles (68 km) west-northwest of Bakersfield, at an elevation of 305 feet (93 m). The population is 2,412 at the 2010 census, up from 1,938 at the 2000 census. About 75% of the population is engaged in agricultural positions.In Lost Hills, two-thirds of its workers carpool to work in pickup trucks or vans. Many residents work in the same field or orchard as their neighbors.A rest stop by Interstate 5 including restaurants, gasoline stations, and motels is located about one mile (1.6 km) from the town.

Geography
It stands on the east bank of the California Aqueduct. Interstate 5 is located near, but not adjacent, to Lost Hills. The town is at the intersection of State Route 46 and Lost Hills Road. The enormous Lost Hills Oil Field, which is sixth largest by remaining reserves in California, is west and northwest of town, extending about ten miles (16 km) along the range of the low Lost Hills Range, which the town was named after.According to the United States Census Bureau, Lost Hills has a total area of 5.6 square miles (15 km2), of which, over 99% of it is land and 0.21% is water.

History
The Lost Hills post office opened in 1911, closed in 1912, re-opened in 1913 (having transferred it from Cuttens, and moved in 1937. The California aqueduct went right through town, separating the town from the school.

Here's the our members favorite photos of "Towns & Villages in Kern County". Upload your photo of Lost Hills!

Going to Lost Hills? Get answers from our friendly locals