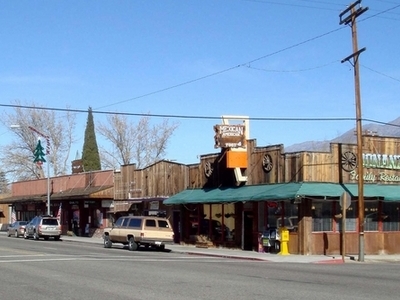 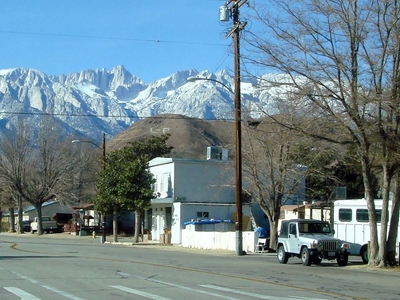 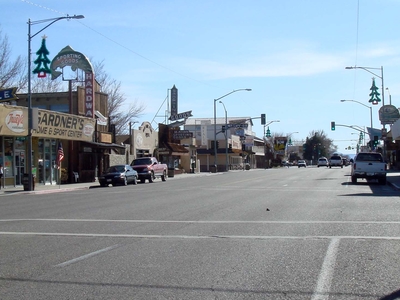 Lone Pine is a census-designated place (CDP) in Inyo County, California, United States. Lone Pine is located 16 miles (26 km) south-southeast of Independence, at an elevation of 3727 feet (1136 m). The population was 2,035 at the 2010 census, up from 1,655 at the 2000 census. The town is located in the Owens Valley, near the Alabama Hills. From possible choices of urban, rural, and frontier, the Census Bureau identifies this area as "frontier." The local hospital, Southern Inyo Hospital, offers standby emergency services. On March 26, 1872, the very large Lone Pine earthquake destroyed most of the town and killed 27 of its 250 to 300 residents.

Here's the our members favorite photos of "Towns & Villages in California". Upload your photo of Lone Pine!

Going to Lone Pine? Get answers from our friendly locals