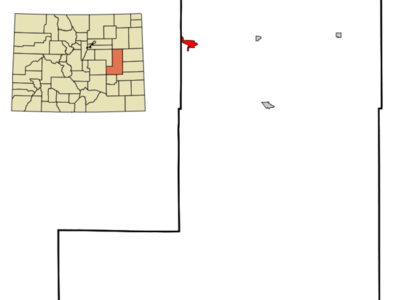 Limon is a Statutory Town that is the most populous town in Lincoln County, Colorado, United States immediately east of Elbert County. The population was 2,071 at the 2000 census. Limon has been called the "Hub City" of Eastern Colorado because Interstate 70, U.S. Highways 24, 40, and 287, and State Highways 71 and 86 all pass through the town. The Limon Correctional Facility is part of the Colorado Department of Corrections system and is a major employer in the area with employment of roughly 350. Limon is listed as the official AASHTO control city for signs on Interstate 70 between Denver and Hays, Kansas, although westbound signs in both Colorado and Kansas often omit Limon and list the larger city of Denver.

Here's the our members favorite photos of "Towns & Villages in Colorado". Upload your photo of Limon!

Going to Limon? Get answers from our friendly locals