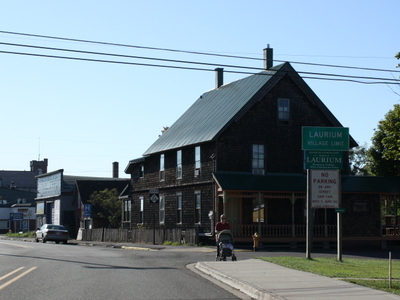 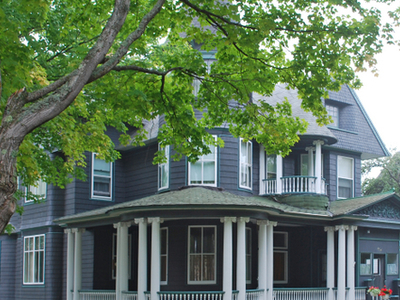 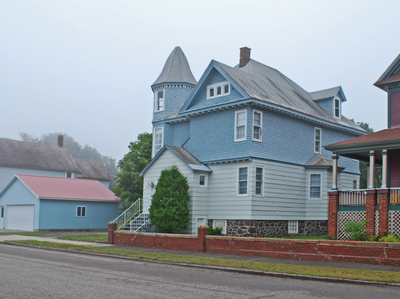 Laurium is a village in Calumet Township, Houghton County in the U.S. state of Michigan, in the center of the Keweenaw Peninsula. The population was 2,126 at the 2000 census. The vast majority of the structures in Laurium were constructed during the 35 years between 1880 and 1915, and the common architectural styles in the village reflect what was popular at the time. Over 90% of the structures in the historic district are residential in nature, and most of those are single-family houses. Probably the grandest of these is the Thomas H. Hoatson House (now known as the Laurium Manor Inn), a large Classical Revival style house.[6] The most common houses are more modest in scale and ornamentation, with two-story front-gabled houses of predominantly frame construction being the most common.

Here's the our members favorite photos of "Towns & Villages in Delaware". Upload your photo of Laurium!

Going to Laurium? Get answers from our friendly locals