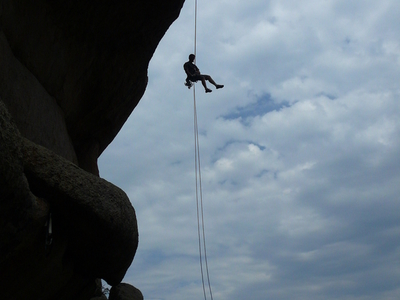 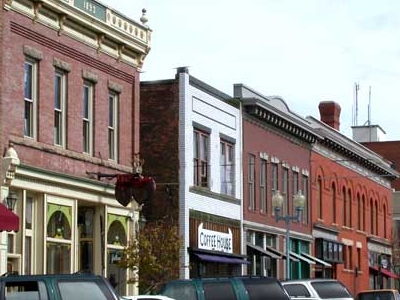 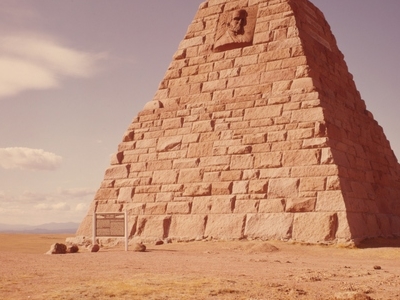 Laramie is a city in and the county seat of Albany County, Wyoming, United States. The population was 30,816 at the 2010 Census. Located on the Laramie River in southeastern Wyoming, the city is west of Cheyenne, at the junction of Interstate 80 and U.S. Route 287. Laramie was settled in the mid-19th century along the Union Pacific Railroad line, which crosses the Laramie River at Laramie. It is home to the University of Wyoming, Wyoming Technical Institute, and a branch of Laramie County Community College. Laramie Regional Airport serves Laramie. In 2011, Laramie was named as the best city to retire by Money Magazine due to its scenic location, low taxes and educational opportunities.

Here's the our members favorite photos of "Cities in Albany County". Upload your photo of Laramie!

Going to Laramie? Get answers from our friendly locals