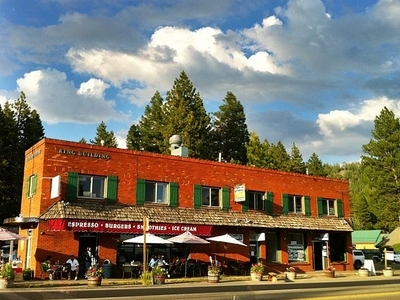 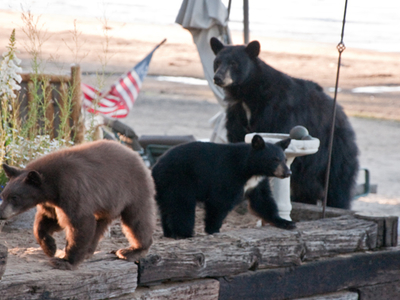 Kings Beach is a census-designated place (CDP) in Placer County, California, United States on the north shore of Lake Tahoe. It is part of the Sacramento–Arden-Arcade–Roseville Metropolitan Statistical Area. The population was 3,796 at the 2010 census, down from 4,037 at the 2000 census. The town's post office was erected in 1937. It was shut down between the years of 1942-1945. The area's name is after the first postmaster, Joe King.

Here's the our members favorite photos of "Towns & Villages in South Lake Tahoe". Upload your photo of Kings Beach!

Going to Kings Beach? Get answers from our friendly locals