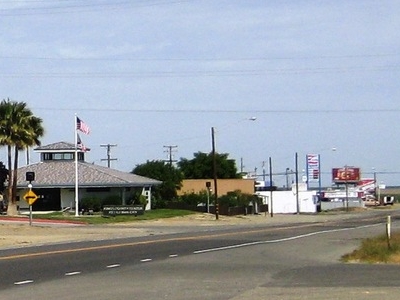 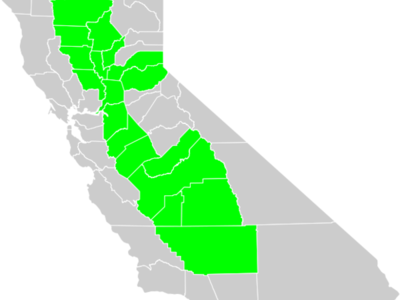 Kettleman City is a census-designated place (CDP) in Kings County, California, United States. Kettleman City is located 28 miles (45 km) southwest of Hanford, at an elevation of 253 feet (77 m). It is part of the HanfordCorcoran Metropolitan Statistical Area. The population was 1,439 at the 2010 census, down from 1,499 at the 2000 census. It is near the halfway point between Los Angeles and San Francisco or Sacramento on Interstate 5 at Exit 309 and so is a major stopping point for food and lodging.

Here's the our members favorite photos of "Cities in Kings County". Upload your photo of Kettleman City!

Going to Kettleman City? Get answers from our friendly locals