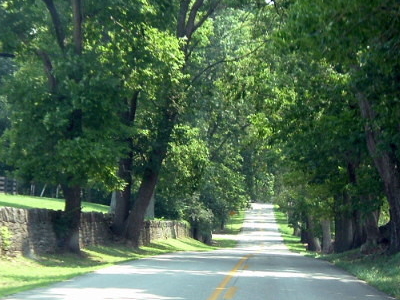 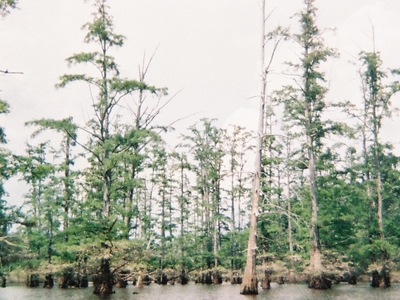 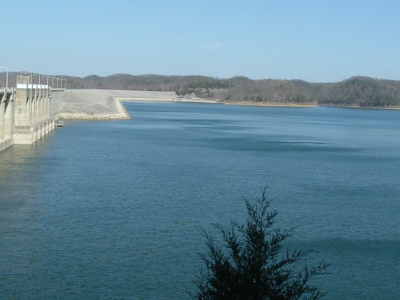 Kentucky is known as the "Bluegrass State", a nickname based on the fact that bluegrass is present in many of the pastures throughout the state, based on the fertiles oil. It made possible the breeding of high-quality livestock, especially thoroughbred racing horses. It is a land with diverse environments and abundant resources, including the World's longest cave system, Mammoth Cave National Park; the greatest length of navigable waterways and streams in the contiguous United States; and the two largest man-made lakes east of the Mississippi River. It is also home to the highest per capita number of deer and Turkey in the United States, the largest free-ranging elk herd east of Montana, and the nation's most productive coalfield.

Kentucky is also known for horse racing, bourbon distilleries, bluegrass music, automobile manufacturing, tobacco and college basketball. The Commonwealth of Kentucky is a state located in the East Central United States of America. As classified by the United States Census Bureau, Kentucky is a Southern state, more specifically in the East South Central region. Kentucky is one of four U.S. states constituted as a commonwealth (the others being Virginia, Pennsylvania, and Massachusetts).  It is generally accepted that the historic Native American tribes who hunted in what is now Kentucky referred to the region as Catawba, or some similar variant. The origin of Kentucky's modern name (variously spelled Cane-tuck-ee, Cantucky, Kain-tuck-ee, and Kentuckee before its modern spelling was accepted) comes from an Iroquois word meaning "meadow lands", referring to the buffalo hunting grounds in Central Kentucky's savanna.

Here's the our members favorite photos of "States/Regions in United States". Upload your photo of Kentucky!

Going to Kentucky? Get answers from our friendly locals