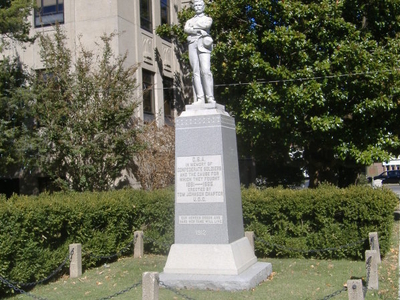 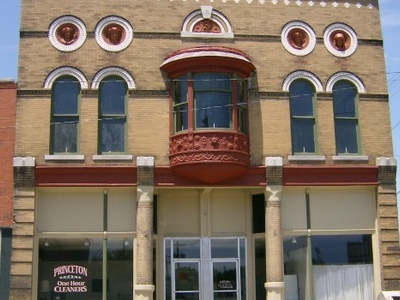 Princeton is a city in Caldwell County, Kentucky, United States. The population was 6,329 at the 2010 census. It is the county seat of Caldwell County. Prince built Shandy Hall, a brick home and tavern overlooking the Big Springs of Eddy Creek, where several game trails, or traces, converged. The site and Prince's surrounding land became known as Prince's Place. In 1817, the area surrounding Prince's settlement was renamed Princetown, as he had donated forty acres of land for the establishment of a town and the relocation of the Caldwell County, Kentucky seat from Eddyville. Shortly afterwards, the town's name was shortened to Princeton.

Here's the our members favorite photos of "Cities in Kentucky". Upload your photo of Princeton!

Going to Princeton? Get answers from our friendly locals