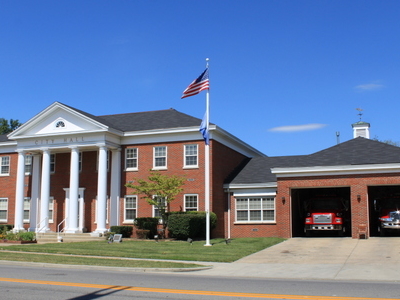 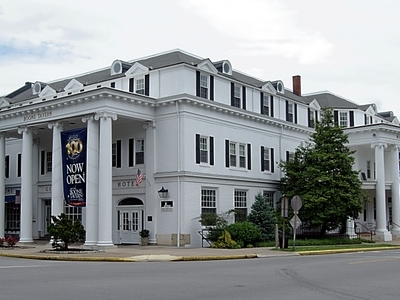 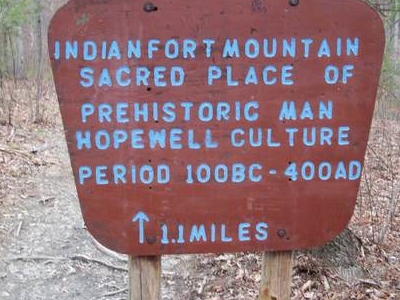 Due to the high number of arts and crafts produced, Berea is a tourist attraction. It hosts several Crafts Festivals throughout the year. Berea also hosts a Spoonbread Festival in mid-September, which features a cornmeal bread traditionally served with a wooden spoon. Berea is a city in Madison County, Kentucky, United States. The population was 13,561 at the 2010 census. It is one of the fastest growing towns in Kentucky having increased by 27.4% since 2000. Its most prominent institution is Berea College, which owns a substantial percentage of the city's land.

Here's the our members favorite photos of "Cities in Kentucky". Upload your photo of Berea!

Going to Berea? Get answers from our friendly locals