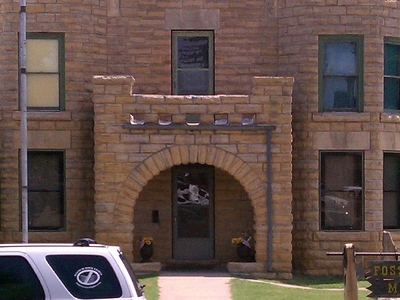 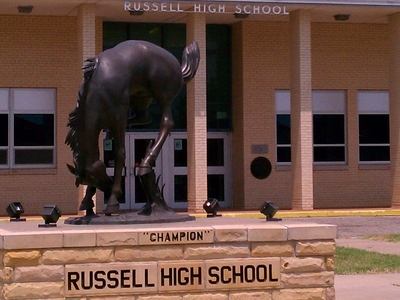 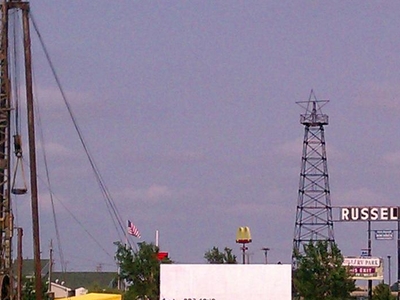 Russell is the most populous city in and county seat of Russell County, Kansas, United States. The first discovery oil well in Russell County was drilled west of Russell in 1923. An oil boom ensued and lasted through the 1930s, attracting settlers from Oklahoma and Texas. Petroleum production became a staple of the local economy.

Here's the our members favorite photos of "Cities in Kansas". Upload your photo of Russell!

Going to Russell? Get answers from our friendly locals