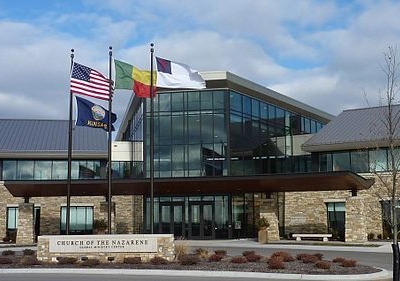 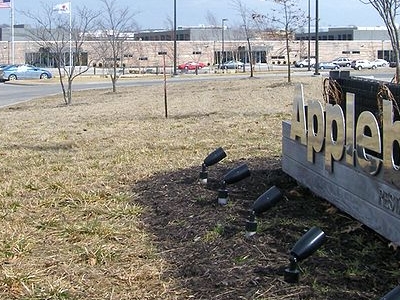 Lenexa is a city in the central part of Johnson County, located in northeast Kansas, in the central United States of America.As a satellite city of Kansas City, Kansas, Lenexa is included in the Kansas City Metropolitan Area. It is bordered by the cities of Shawnee to the north, Overland Park to the east, De Soto to the west and Olathe to the south.Lenexa was named the 26 best small town to live in the United States by Money magazine.

Here's the our members favorite photos of "Cities in Johnson County". Upload your photo of Lenexa!

Going to Lenexa? Get answers from our friendly locals