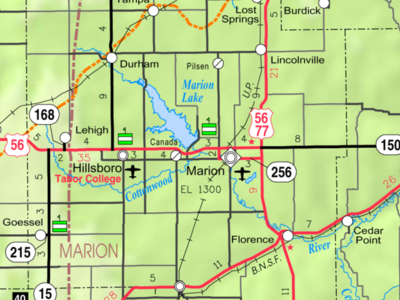 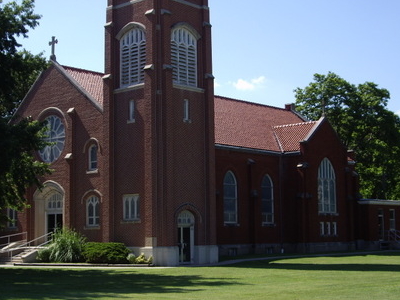 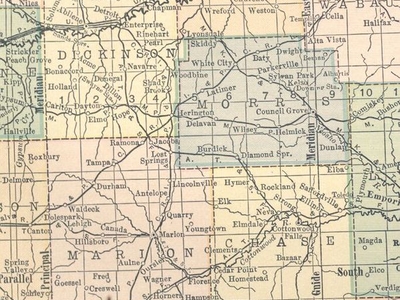 Florence is a city in Marion County, Kansas, United States. The city was named after the daughter of former Kansas Governor Samuel J. Crawford. The Florence Town Company was a group of men who learned of the proposed route of the Atchison, Topeka and Santa Fe Railway, extended from Emporia, who decided on a town site where the railroad would cross the Cottonwood River.

Here's the our members favorite photos of "Cities in Kansas". Upload your photo of Florence!

Going to Florence? Get answers from our friendly locals