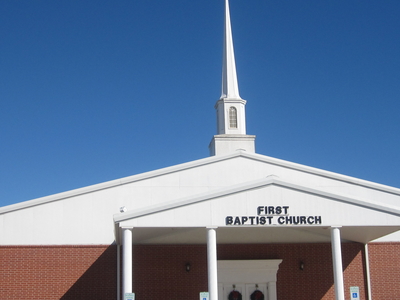 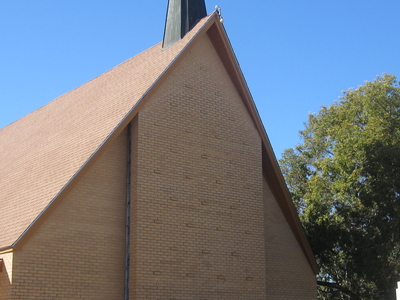 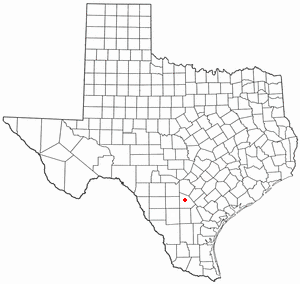 More Photos >
Save me
Been here
Want to go
Show on Map
Here to help 2,298 tour guides and 1 locals

Jourdanton was founded in 1909 and was named after founder Jourdan Campbell. The county seat was moved from Pleasanton to Jourdanton in 1910. Locals pronounce the town name as (jur-dun-ton). The Mayor of Jourdanton is Larry Pryor. The City Administrator is Dan Nick. The Chief of Police is Eric Kaiser. The Volunteer Fire Chief is David Prasifka. Jourdanton is a General Law Type A form of government as per the Texas Local Government Code. Jourdanton is a city in and the county seat of Atascosa County, Texas, United States. The population was 3,732 at the 2000 census. It is part of the San Antonio Metropolitan Statistical Area.

Here's the our members favorite photos of "Cities in Atascosa County". Upload your photo of Jourdanton!

Going to Jourdanton? Get answers from our friendly locals