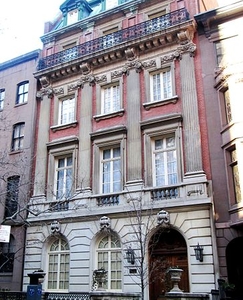 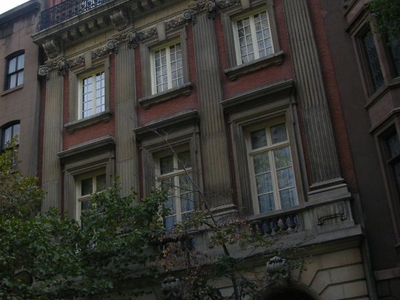 The James F. D. Lanier Residence, also known as the James F. D. and Harriet Lanier House is an historic house located at 123 East 35th Street between Park and Lexington Avenues in the Murray Hill neighborhood of Manhattan, New York City. The residence was built in 1901-03, replacing two older houses on the site, and was designed in the Beaux-Arts style by Hoppin & Koen, who had studied at the École des Beaux-Arts in Paris, and worked in the office of McKim, Mead & White. The house was designated a New York City landmark in 1979, and was added to the National Register of Historic Places in 1982.

Going to James F. D. Lanier Residence? Get answers from our friendly locals