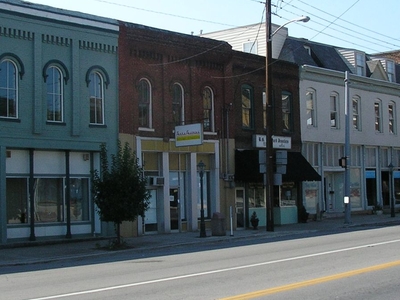 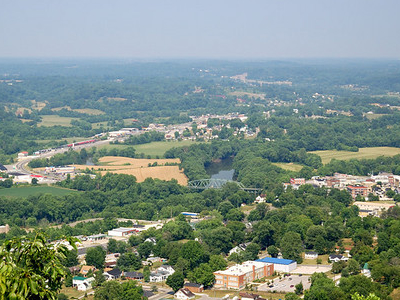 It was built on land once granted to Green Clay. It was founded on January 28, 1812 and named for William Irvine, an early settler and Indian fighter. The town did not incorporate until 1849, and was ransacked on October 13, 1864 by Confederate guerrillas, who burned the jail. Irvine annually hosts the Mountain Mushroom Festival on the last weekend of April. Irvine, along with the nearby city of Ravenna, are known as the "Twin Cities".

Here's the our members favorite photos of "Cities in Kentucky". Upload your photo of Irvine!

Going to Irvine? Get answers from our friendly locals