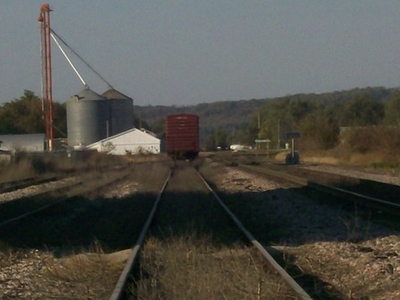 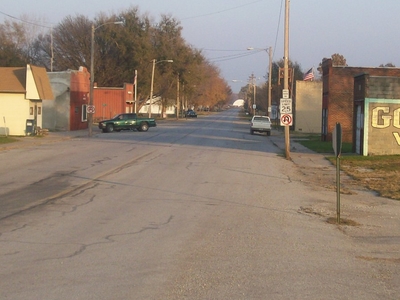 "PJ" was established by the railroad in 1871 to serve as the western terminus of the Burlington and Missouri River Railroad, the eastern terminus of the Nebraska Burlington & Missouri River RR, and a station on the Kansas City, Council Bluffs, & Saint Joseph Railroad. All three were consolidated as part of the Chicago, Burlington and Quincy Railroad, today's BNSF. After several rough and tumble years of growth Pacific Junction was incorporated in 1882.

Here's the our members favorite photos of "Cities in Iowa". Upload your photo of Pacific Junction!

Going to Pacific Junction? Get answers from our friendly locals