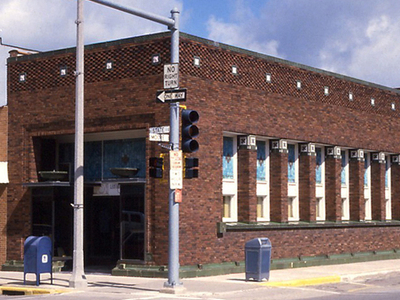 In 1894, Algona, along with other Iowa communities such as Dysart and Wesley, became part of the project known as the "Orphan Trains". As New York City saw booming immigration, it also inevitably saw a rise in the number of orphans in its asylums. Between 1869 and 1875 the community was the location of Algona College, an institution sponsored by the Methodist Church. Algona was founded in 1854 by two brothers, Ambrose and Asa Call, who named the city after the native word for "Algonquin waters". Algona is a city in and the county seat of Kossuth County, Iowa, United States. Ambrose A. Call State Park is located two miles southwest of the city.

Here's the our members favorite photos of "Cities in Iowa". Upload your photo of Algona!

Going to Algona? Get answers from our friendly locals