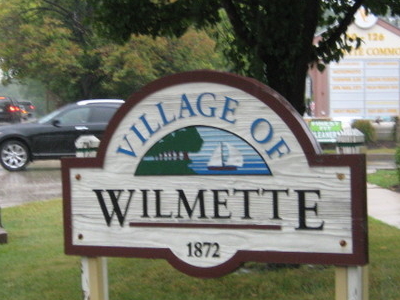 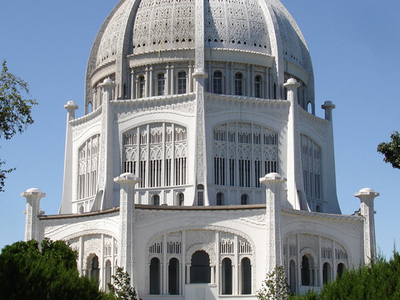 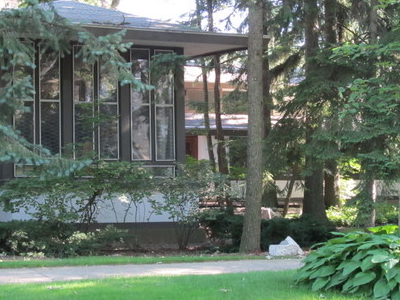 Wilmette is a village in New Trier Township, Cook County, Illinois, United States. It is located 14 miles (23km) north of Chicago's downtown district and has a population of 27,651. Wilmette is considered a bedroom community in the North Shore district. In 2007, Wilmette was ranked as the seventh best place to raise children in the U.S., according to Business Week. According to the United States Census Bureau, the village has a total area of 5.4 square miles (14km2), of which, 5.4 square miles (14km2) of it is land and 0.19% is water.

Here's the our members favorite photos of "Towns & Villages in Chicago". Upload your photo of Wilmette!

Going to Wilmette? Get answers from our friendly locals