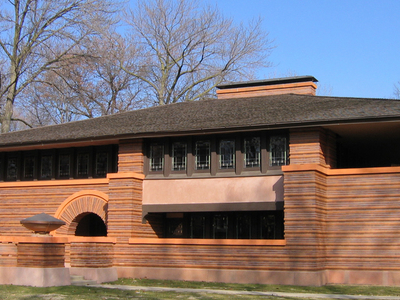 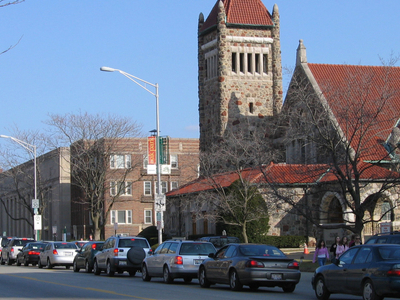 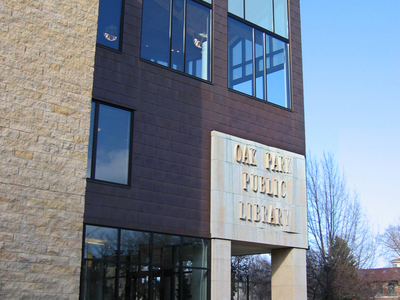 Oak Park, Illinois is a suburb bordering the west side of the city of Chicago in Cook County, Illinois, United States. It is the twenty-fifth largest municipality in Illinois. Oak Park has easy access to downtown Chicago (the Chicago Loop) due to public transportation such as the Chicago 'L' Blue and Green lines, CTA buses, and Metra commuter rail. As of the 2000 census, the area had a total population of 52,524. A census estimate for 2003 showed that the population had dipped to 50,824. The 2010 census showed that the population had dropped by 1.2 percent since the last census, to 51,878.

Here's the our members favorite photos of "Cities in Illinois". Upload your photo of Oak Park!

Going to Oak Park? Get answers from our friendly locals