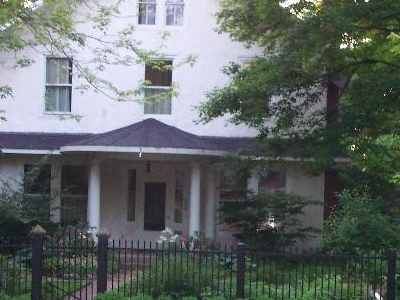 Downers Grove is a village in Downers Grove and Lisle Townships, DuPage County, Illinois, United States. The population was 48,724 at the 2000 census, with an official estimated population of 49,250 in 2008. Downers Grove was founded in 1832 by Pierce Downer, a religious evangelist from New York. Its other early settlers included the Blodgett, Curtiss, and Carpenter families. The original settlers were mostly migrants from the Northeastern United States and Northern Europe.

Here's the our members favorite photos of "Towns & Villages in Chicago". Upload your photo of Downers Grove!

Going to Downers Grove? Get answers from our friendly locals