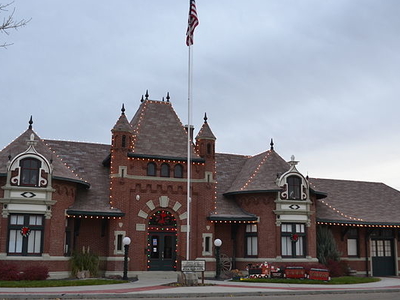 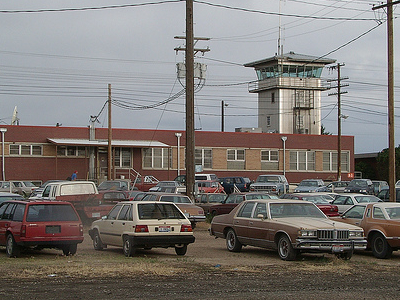 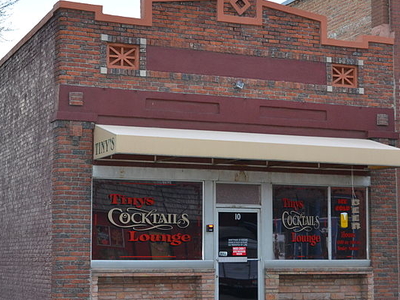 Unlike most towns in that historic era with streets running true north and south, Nampa's historic roads run perpendicular to the railroad tracks that travel northwest to southeast through the town. Thus, the northside is really the northeast side of the tracks, and the southside is really the southwest side of the railroad tracks. Founder Alexander Duffes laid out Nampa's streets this way to prevent an accident like one that occurred earlier in a town he had platted near Toronto, Canada. In that town, a woman and her two children were killed by a train when they started across the railroad tracks in a buggy and the wheel got stuck. As the Oregon Short Line railroad originally bypassed Boise, Nampa has the fanciest of many railroad depots built in the area.

Here's the our members favorite photos of "Cities in Canyon County". Upload your photo of Nampa!

Going to Nampa? Get answers from our friendly locals