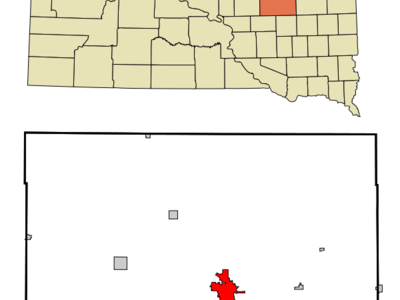 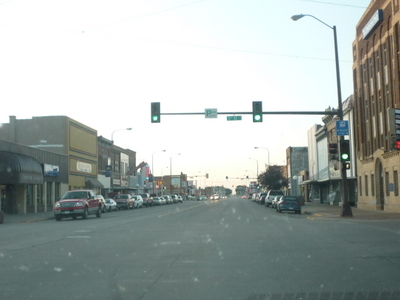 Huron is a city in Beadle County, South Dakota, United States. It is the county seat of Beadle County. Huron was the home of now-defunct Huron University (known in its later years as Si Tanka University) since 1897. Huron is also the home of the South Dakota State Fair. The Huron Plainsman, also referred to as the Plainsman, is the newspaper. The city was named after the Huron Indians. It is currently the ninth largest city in the state of South Dakota, but it used to be the fourth. According to the United States Census Bureau, the city has a total area of 8.3 square miles (21km2), of which, 8.2 square miles (21km2) of it is land and 0.1 square miles (0.26km2) of it (1.56%) is water.

Here's the our members favorite photos of "Cities in South Dakota". Upload your photo of Huron!

Going to Huron? Get answers from our friendly locals