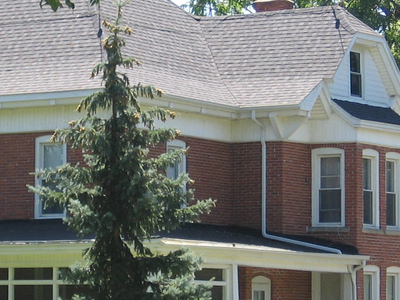 Howe is an unincorporated town in Lima Township, LaGrange County, Indiana. Howe was settled in 1834. At that time, it was named Mongoquinong, a name that the Potawatomi Indians had given to the prairie in northeastern Indiana. Shortly thereafter it was renamed Lima and was, at that time, the county seat. It was later renamed Howe after John B. Howe, a local banker.

Here's the our members favorite photos of "Towns & Villages in Fremont". Upload your photo of Howe!

Going to Howe? Get answers from our friendly locals