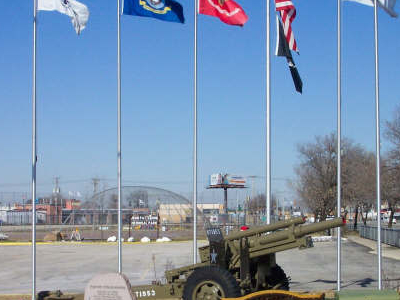 Hometown is a city in Cook County, Illinois, United States. The population was 4,467 at the 2000 census. Hometown borders the city of Chicago along 87th Street between Cicero Avenue and Pulaski Road. The town's southern border is located one-half mile south of 87th, where 91st Street would be. According to the United States Census Bureau, the city has a total area of 0.5 square miles (1.3km2), all of it land.

Here's the our members favorite photos of "Cities in Illinois". Upload your photo of Hometown!

Going to Hometown? Get answers from our friendly locals