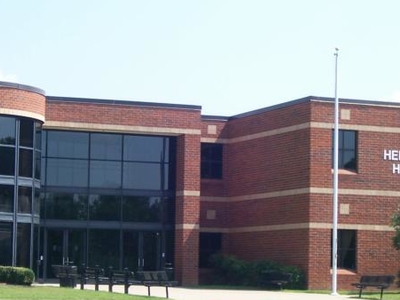 Hendersonville was settled around 1784 by Daniel Smith when he began work on Rock Castle. In 1790, William Henderson, for whom the area was named, settled in. With the completion of the Old Hickory Dam in 1954, the city of Hendersonville started to grow into the most populous city of Sumner County and also one of the most populous suburbs of Nashville, along with Franklin and Murfreesboro. The city contains around 0.7% of the population of Tennessee. During the Civil War, Monthaven, a historic home on the National Historic Register, was used as a field hospital.

Here's the our members favorite photos of "Cities in Tennessee". Upload your photo of Hendersonville!

Going to Hendersonville? Get answers from our friendly locals