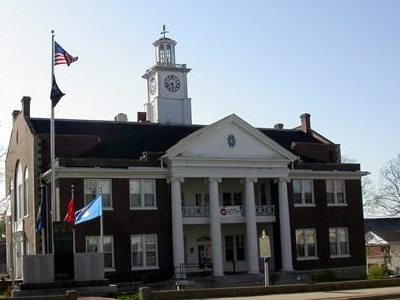 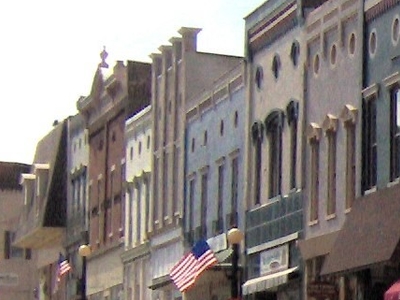 Harrodsburg was officially established by the Virginia legislature in 1785 and incorporated in 1836. Harrodsburg was founded on June 16, 1774 by James Harrod, the first city in Kentucky. It was initially known as Harrod's Town or Harrodstown. The settlement was abandoned as a result of attacks by Native Americans in Dunmore's War the same year, but was resettled in 1775. It was the scene of much fighting with Native Americans during the American Revolutionary War. Harrodsburg was the first seat of Kentucky County. Harrodsburg is listed in the Judiciary Act of 1789 as the location of the Kentucky Federal district court.

Here's the our members favorite photos of "Cities in Kentucky". Upload your photo of Harrodsburg!

Going to Harrodsburg? Get answers from our friendly locals