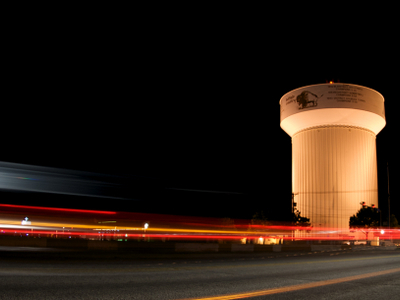 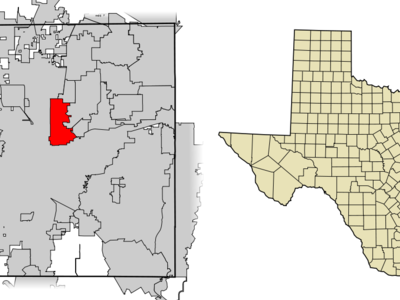 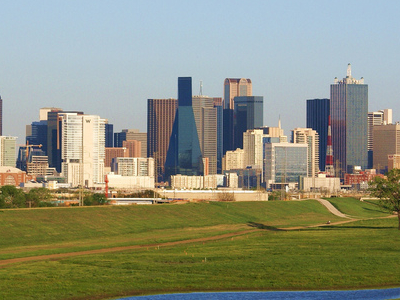 Haltom City is a city in Tarrant County, Texas, United States. Haltom City is an inner suburb of Fort Worth. The population was 39,018 at the 2000 census. According to the United States Census Bureau, the city has a total area of 12.4square miles (32.1Square kilometers), of which, 12.4square miles (32.1Square kilometer) of it is land and 0.04square miles (0.1Square kilometer) of it (0.16%) is water.Haltom City was incorporated on July 5, 1949, and gradually expanded, annexing Oak Knoll, Garden of Eden, Meadow Oaks, East Ridge and, in 1955, unincorporated portions of Birdville. Haltom City elected Home Rule Charter with a city manager, mayor and council form of government on October 10, 1955.

Here's the our members favorite photos of "Cities in Texas". Upload your photo of Haltom City!

Going to Haltom City? Get answers from our friendly locals