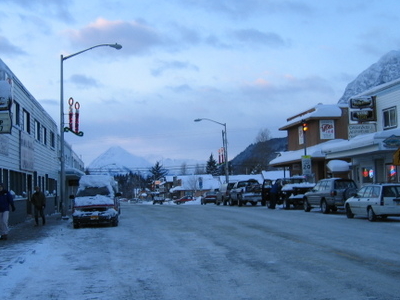 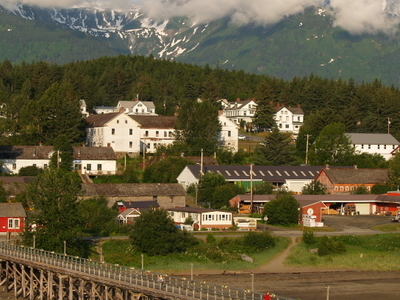 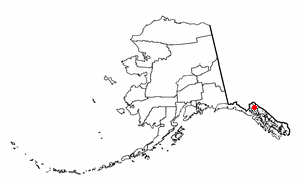 Haines is a census-designated place (CDP) in Haines Borough, Alaska, United States. Haines was formerly a city but no longer has a municipal government. The area around present-day Haines was called "'Dtehshuh" or "end of the trail" by the Chilkat group of Tlingit. It received this name because they could portage (carry) their canoes from the trail they used to trade with the interior, which began at the outlet of the Chilkat River, to Dtehshuh and save 32 km (20 mi) of rowing around the Chilkat Peninsula.

Here's the our members favorite photos of "Cities in Alaska". Upload your photo of Haines!

Going to Haines? Get answers from our friendly locals