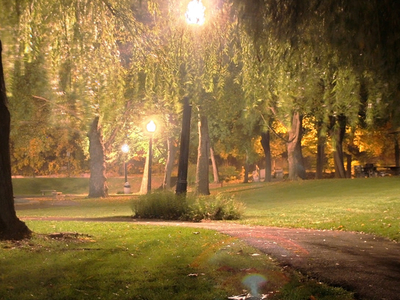 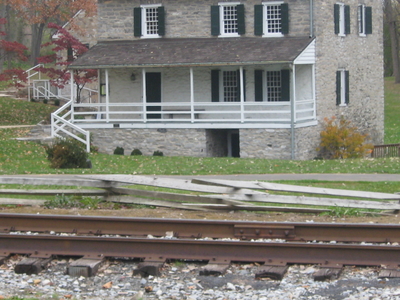 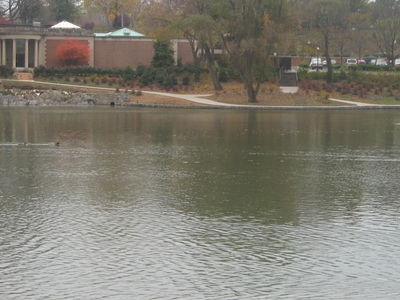 Hagerstown is a city in northwestern Maryland, United States. It is the county seat of Washington County, and, by many definitions, the largest city in a region known as Western Maryland.Hagerstown ranks as Maryland's sixth largest city.
Within the city, there are numerous parks including Hagerstown City Park, which is home to the Washington County Museum of Fine Arts, Mansion House Art Gallery, Western Maryland 202 Locomotive Display and Museum, and the Hager House and Museum (once home of Jonathan Hager, founder of Hagerstown). Outside of the Park, Hagerstown Roundhouse Museum showcases exhibits of Hagerstown's early railroad history. Discovery Station, located downtown, is a hands-on science and technology museum featuring exhibits in numerous galleries and display areas, including the Hagerstown Aviation Museum

Here's the our members favorite photos of "Cities in Hagerstown". Upload your photo of Hagerstown!

Going to Hagerstown? Get answers from our friendly locals