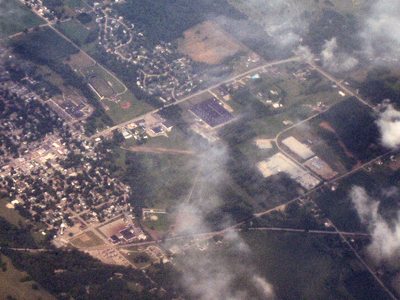 Hagerstown is a town in Jefferson Township, Wayne County, Indiana, United States. As of the 2010 census, the population was 1,787. According to the United States Census Bureau, the town has a total area of 1.4 square miles (3.6 km²), all of it land. Terrain surrounding Hagerstown consists of flat land at an elevation of roughly 1000 feet above sea level that is used primarily for agriculture.

Here's the our members favorite photos of "Cities in Indiana". Upload your photo of Hagerstown!

Going to Hagerstown? Get answers from our friendly locals