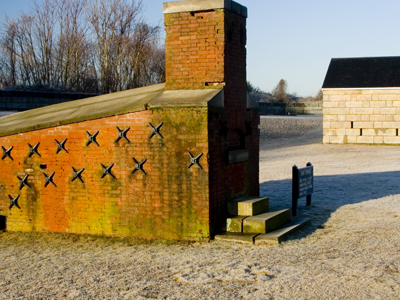 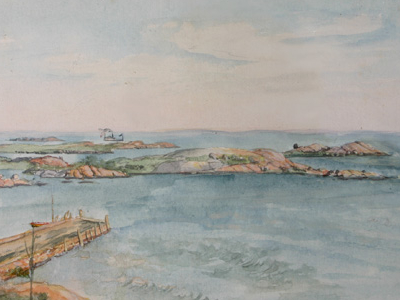 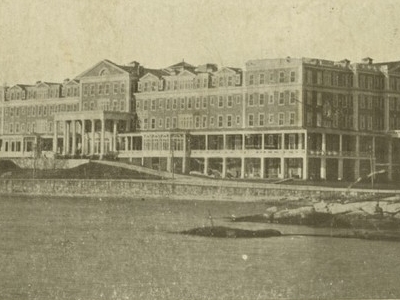 Groton, Connecticut was established in 1705 when it made its separation from New London, Connecticut. Over the years Groton has become a very populated city with numerous monuments that makes it one of the most historical cities in the area. Many tourists come from all over to view Groton. Groton has become a very popular town especially with all its attractions. People are mainly attracted to Groton because of General Dynamics branch of Electric Boat, its history with the Revolutionary War, battle memorials and Fort Griswold. Groton is the home of the Electric Boat Corporation, which is the major contractor for submarine work for the United States Navy, and the Navy's SUBASE New London. The pharmaceutical company Pfizer is also a major employer. The Avery Point section of Groton is home to a regional campus of the University of Connecticut.

Here's the our members favorite photos of "Towns & Villages in New London County". Upload your photo of Groton!

Going to Groton? Get answers from our friendly locals