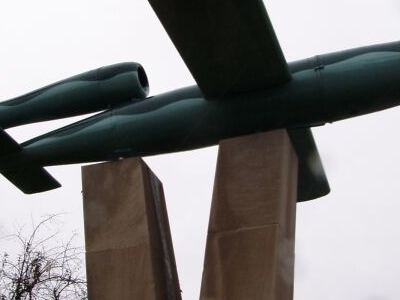 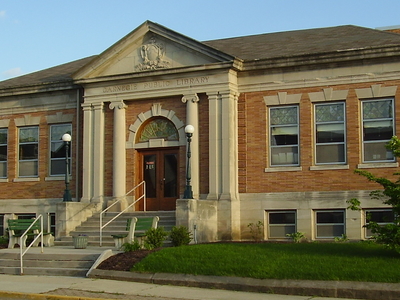 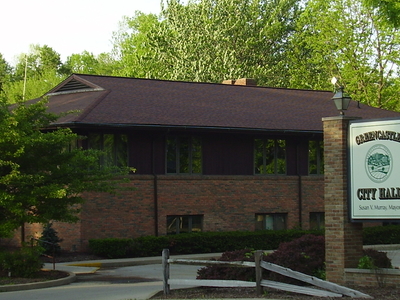 Greencastle is a city in Greencastle Township, Putnam County, Indiana, United States. It was founded in 1821 by Scots-Irish American Ephraim Dukes on a land grant. He named the settlement for his hometown of Greencastle, Pennsylvania. Greencastle was a village or town operating under authority of the Putnam County commissioners until March 9, 1849, when it became a town by special act of the local legislature. Greencastle, Indiana officially became a city after an election held on July 8, 1861. The first mayor of Greencastle was E. R. Kercheval, a member (during his lifetime) of the Freemason Temple Lodge #47. The city became the county seat of Putnam County. The population was 10,326 at the 2010 census. It is located near Interstate 70 between Terre Haute and Indianapolis in the west-central portion of the state.

Here's the our members favorite photos of "Cities in Indiana". Upload your photo of Greencastle!

Going to Greencastle? Get answers from our friendly locals