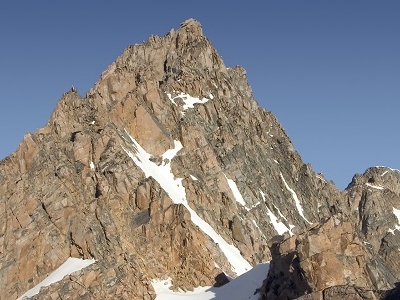 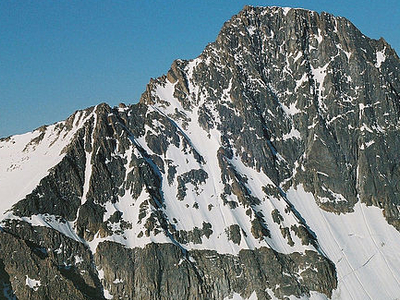 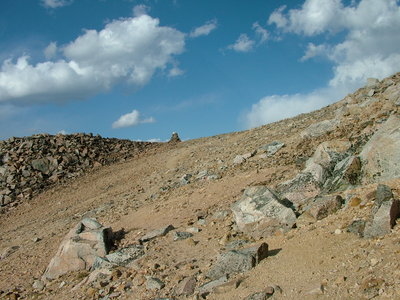 Granite Peak, at an elevation of 12,807 feet (3,904 m) above sea level, is the highest natural point in the U.S. state of Montana, and is the tenth highest state high point in the nation. It lies within the Absaroka-Beartooth Wilderness, in Park County very near the borders of Stillwater County and Carbon County. Granite Peak is 10 miles (16 km) north of the Wyoming border, 45 miles (72 km) southwest of Columbus, Montana.

Granite Peak is one of the most difficult U.S. state highpoint ascents, due to technical climbing, poor weather, and route finding. Granite Peak’s first ascent was made by Elers Koch, James C. Whitham and R.T. Ferguson on August 29, 1923 after several failed attempts by others. It was the last of the state highpoints to be climbed. Today, climbers typically spend two or three days ascending the peak, stopping over on the Froze-to-Death Plateau, although some climbers choose to ascend the peak in a single day. Another route that has gained popularity in recent years is the Southwest Couloir route, a non-technical route from the south starting near Cooke City; climbers generally take two days to complete it.

Here's the our members favorite photos of "Peaks or Summits in Lolo National Forest". Upload your photo of Granite Peak!

Going to Granite Peak? Get answers from our friendly locals

Peaks or Summits in Montana