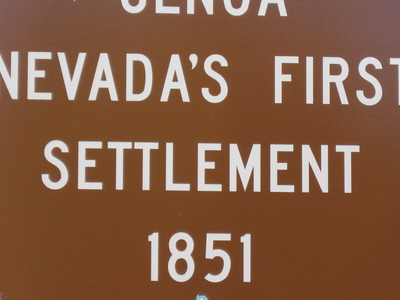 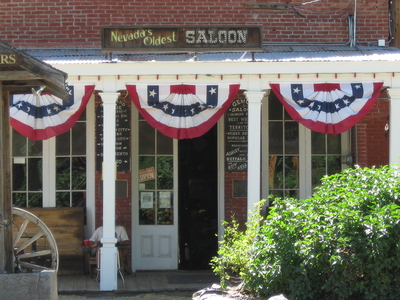 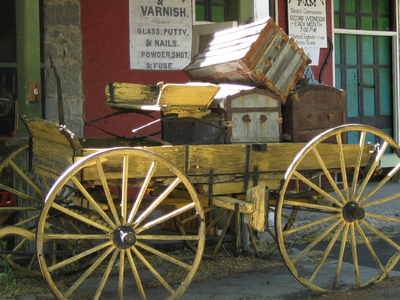 Genoa is an unincorporated township in Douglas County, Nevada, United States. Founded in 1850, it was the first settlement in what became the Nevada Territory. It is situated within Carson River Valley and is about 42 miles south of Reno.Located within the Utah Territory before the Nevada Territory was created in 1861, Genoa was first settled by Mormon pioneers. The settlement originated as a trading post called Mormon Station, which served as a respite for travelers on the California trail. Orson Hyde changed the name of the community to Genoa, after Genoa, Italy.

Here's the our members favorite photos of "Towns & Villages in South Lake Tahoe". Upload your photo of Genoa!

Going to Genoa? Get answers from our friendly locals