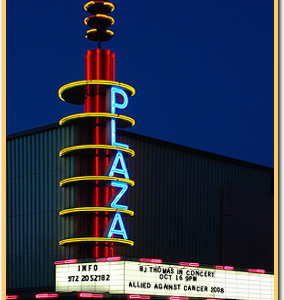 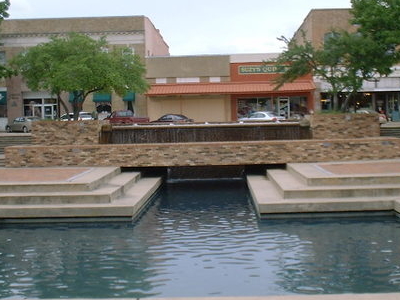 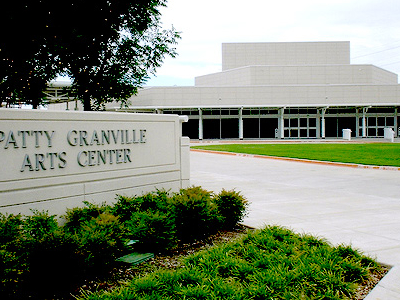 In 1920, local businessmen financed a new electrical generator plant (sold by Fairbanks-Morse) for the town. Out of this was formed Garland Power & Light, the municipal electric provider that still powers the city today. Garland is a city in the U.S. state of Texas. It is a large city northeast of Dallas and is a major part of the Dallas-Fort Worth Metroplex. It is located almost entirely within Dallas County except for small portions in Collin County. As of the 2010 census, the city had a population of 226,876, making it the twelfth-most populous city in Texas and the 87th most populous city in the United States.

Here's the our members favorite photos of "Cities in Texas". Upload your photo of Garland!

Going to Garland? Get answers from our friendly locals